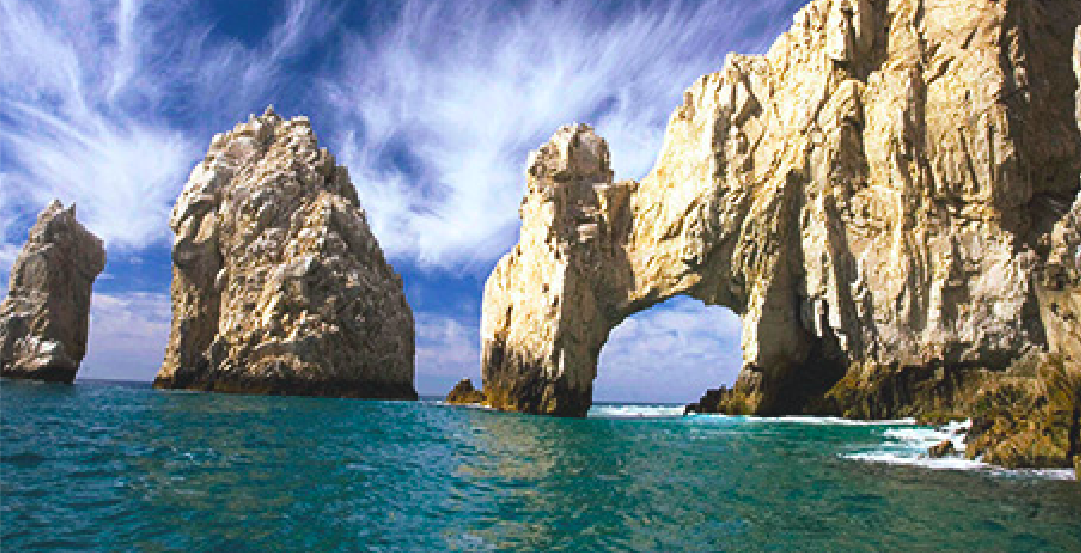 In addition to 400 million pesos invested in the transformation of Terminal 2, the expansion of the general aviation platform is being considered. It is intended to improve the current building and segment to create a world-class FBO facilities and the construction of hangars is considered. "There is a very large and aggressive improvement process in the general aviation area," said Francisco Villaseñor, director of the Los Cabos International Airport.

It is expected that the commercial aviation works will conclude this 2019, there are still no dates as of now for general aviation expansion. Considering that this airport concentrates 70% of executive aviation in Mexico, investment is airport's administration first priority.

MMSD has grown significantly in terms of general aviation is concerned, so far there have been no parking problems even in high season, however, if growth continues as before, investment in facilities and expansion will be necessary on the short term.

Why choose our services in MMSD? It is not what our team does, it is how they do it. Their willingness, speed, and attention to detail make them unique. Station's manager, Rodrigo Luna, and his team Antonio, Oscar, Ivana, and Nicole are the favorites of any crewmembers coming from any place around the world. If you are served once, you will notice the difference.

Your data has been sent!