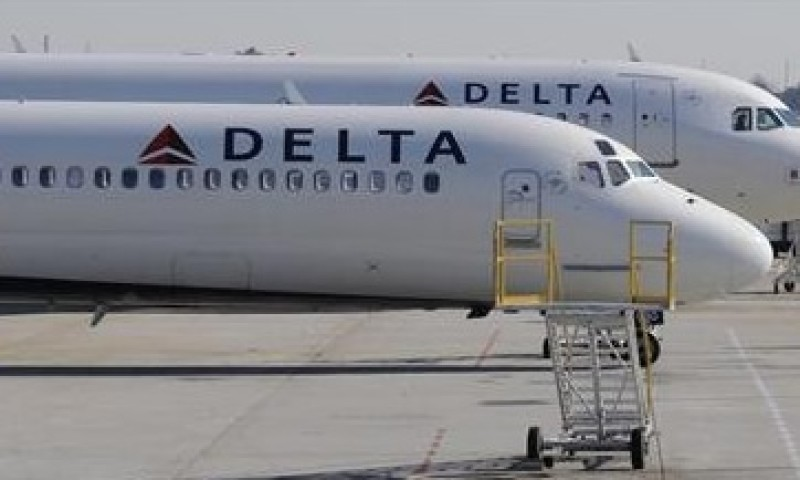 Delta is one of the dissatisfied with the practices of the Emirates Airlines. (Photo: Reuters)

Powerful American airlines are at war for the open-skies. American Airlines, Delta Airlines and the United Airlines accuse their counterparts from the Gulf, Emirates, Etihad, and Qatar Airlines for benefitting from more than 50,000 million of dollars (USD) of governmental subsidies to achieve their international expansion.

All accompanied by disloyal competition, market distortions and violation to the bilateral terms of airline services, generally known as open-skies, reported in a joint letter from General Directors of the giants, American, Delta and United Airlines.

Doctor Rodrigo Soto Morales, consultor of the Aeronautic Industry, explained that from 2015 the principal airlines from the United States have denounced the subsidies that their Arabic counterparts have received. Nevertheless, the latter has denied this constantly.

The Operators of the Middle East have manifested that they do not receive any subsidies and there are others who affirm the opposite. As the common saying goes, “someone is lying”, exclaimed the Specialist in Aeronautical Law, certified by the IATA.

“The high costs of growth that the Arabic airlines have experienced in the market and the level of occupancy, testifies by their large aircraft, would not be possible if it weren´t for the sustainable Financial help provided.

The International Air Transport Association (IATA) estimated, through a formal report, that all loss from the Middle East Airlines will close this 2019 with the worst earnings and anticipate Joint Net losses of around 1,100 million of dollars, which is 100 million of dollars more than the registered in 2018 caused by a decrease in demand that will only achieve a growth of 2.0 per cent.

The Directors of the three largest airlines in the United States accuse the Arabic airlines of being subsidized since they are able to charge so low flight fees taking away their participation in the market.

They outlined the risk posed to the Competitiveness in the airline industry of the United States as well as 1.2 million of employees.

Moreover, the Arabic airlines undermine the commercial agreements, like what happened with the Government of Qatar in January 2018, that states that the airlines of said country published detailed financial information and didn´t offer any flights directly between United States and Europe.

Weeks after the agreement, Qatar Airways bought 49% of actions from the bankrupt airline Italiana Meridiana, changing its name to Air Italy who later announced new flights to the United States.

“The American airlines didn´t oppose to the competition. We compete every day for the business of millions of passengers, whether our competitors are big, small, private or public, but what is happening with the airlines of Qatar and The United Arab Emirates is not a fair competition,” commented the Directors in a letter on the 12th of July 2019.

Sir Tim Clark, President of Emirates Airline, responded to the massive attach from the Directors of American, Delta and United Airlines. He underscored that the same President Donald Trump recommended he reported his complaints under the International Air Transport Fair Competitive Practices Act (IATFCPA) or stop the tireless campaign against competitive operators from the Gulf.

“Why are the three giants unwilling to use the IATFCPA? Questioned Clark, to which he responded that in order to prevail, they should show that they have suffered the commercial damages as a result of the alleged unfair competitive practice. Having earned collectively more that 40,000 million of dollars free from taxes since they started the campaign in January 2015, that is extremely difficult to do,” answered in a letter Sir Tim Clark.

The Official Airline Guide (OAG), worldwide supplier of information and analysis for airport and airlines, stated that although the American airlines don´t possess the majority of participation in the aviation market internationally, these have experienced a decrease of 4 % since 2012 and two third of the national capacity in the United States comes from the three largest American operators, American, Delta and the Unites that together operates 59% of the total capacity compared to 37% 20 years ago. Meanwhile the airlines of the Middle East have seen the greatest increase in capacity of seats in the last two decades, tripling its growth.